Allegedly, Elon Musk approached Google (GOOG) in order to sell Tesla (TSLA) back in 2013. At the time, Tesla was having a hard time in materializing sales due to several problems in the car (Source: Bloomberg). The thing here is the fact that Tesla was in a situation so frail, back in 2013, that according to the Bloomberg it only had 2 weeks of cash in the bank.

The reason why I find this so amusing is the fact that Tesla is now valued at 25 Billion dollars while other companies in the sector selling millions of vehicles per year (and actually turning in a profit) do not come even close to a valuation like this. Obviously, this doesn’t mean that I doubt the company’s ability and skill to become relevant in the auto market. I just don’t think that the company deserves the sky-high valuations it presently has. 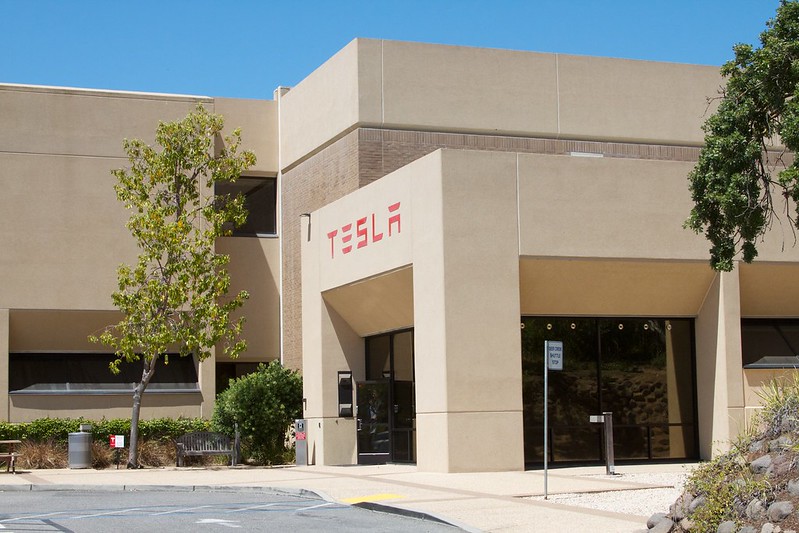 It is my conviction that for investment purposes, we have companies like Peugeot (UG). Under the new management team headed by Carlos Tavares, Peugeot is starting to execute on the turnaround it started after the 2014 financial restructuring. And I believe that results obtained so far are worth checking out this stock. The new cars the company has been launching have won several prizes, while the financial results have swing to above the break-even line. On the operating front, Carlos Tavares has been pushing a lean philosophy within the company reducing costs and improving the product line.

Ok, Peugeot doesn’t owns Tesla’s glamour, but is that what matters for investment purposes?

5 thoughts on “Tesla was almost sold to Google: Shouldn’t this be a warning about Tesla valuation?”