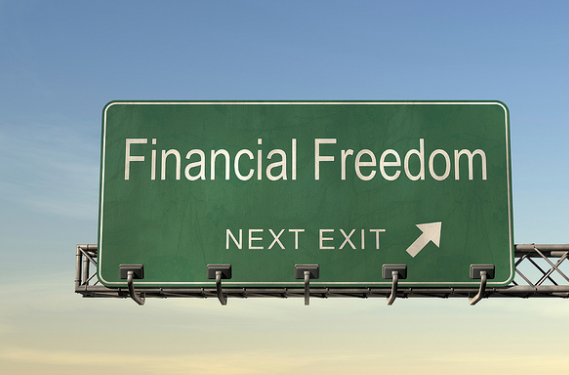 Every investment must be seen at the light of supply and demand. The S&D balance defines the value of every investment. It also defines the risk since the components of demand might be more or less speculative. So, let’s see:

The maximum supply is theoretically fixed. There’s a maximum amount of Bitcoin that can be mined. Still, there is no guarantee that when we reach the limit of 21 million, BTC’s protocol won’t be changed to allow further mining. Assuming it’s not, Bitcoin becomes an interesting potential reserve for value, since it is finite and unregulated.

The two most important Bitcoin’s features are its theoretical fixed supply and its unregulated nature. The unregulated facet attracted lots of attention by illegal activities desperately wanting to find an abstract reserve of value, where they could store their wealth and move it around safely and easily. The untraceable nature of Bitcoin brought crime right into the 21st century finance world. There are other publics interested in BTCs like libertarians and people trying to stay off-grid. However, I believe that financial crime has been the biggest driver for the coin’s growth and adoption.

Having a natural demand made the crypto currency attractive for mainstream finance. Unsurprisingly, during the last couple of years many financial institutions have unsuccessfully tried to create ETFs for Bitcoin and other cryptocurrencies. Finally, this has been circumvented through the creation of a futures marketplace for Bitcoin. Now, institutional investors can have exposure to the crypto gold. Interestingly, retail investors already have plenty of exchange apps where they can trade Bitcoin.

Therefore, we now have the first layer of demand: people not wanting to be financially traceable. The second layer is composed by investors looking for a value storage. The third layer is all kinds of speculators (seasoned, amateurs, curious) wanting to join the crowd and make a buck. The first two layers should compose the majority of any market. When the third one becomes the leader of the pack, troubles emerge.

The problems with Bitcoin: supply and demand

Bitcoin is a brand for a commodity product. The fact is 2017 was a record year in terms of Initial coin offering (ICOs). What differentiates Bitcoin from the others is mostly its brand name (not all cryptocurrencies share the same features but technically there aren’t many barriers to imitators). Therefore, supply isn’t really fixed for crypto currencies. Gold still seems to work much better as a limited supply commodity than mathematical puzzles.

If Bitcoin retains its brand status and its main features, namely, unregulated and fixed supply, it might become a household name. However, the risk is mostly on its unregulated nature. As its market capitalization rises, more pressured regulators will be to present some regulatory framing for the virtual currency. Therefore, I see regulation as an inevitably.

Considering the crypto currency market in general, the argument of limited supply was refuted in the moment that common people started trading Etherum, Litecoin, and various others smaller coins. Bitcoin’s supply might be finite, but aggregate supply of crypto currencies is potentially infinite.

This might seem like a cliché, but I am getting used to hear something on the lines of: “I’ve sold my Bitcoin and I’m now trading one of those penny crypto coins.” For me, that moment revealed that folks are just trading on the hope that they’ll be able to sell for more than they bought it for. And that, my friends, is a key component of a craze like the tulip bulb of the 17th century. Everyone started paying fortunes to buy bulbs that they would plant on their back yard to sell them later. It is easy to guess how that ended.

H2: Bitcoin will not be heavily regulated, i.e., money flows will not be controlled and money laundering and tax evasion will be possible indefinitely.

As we can see here, ICO’s had a record year. And the money has been flowing to the alternative crypto currencies: 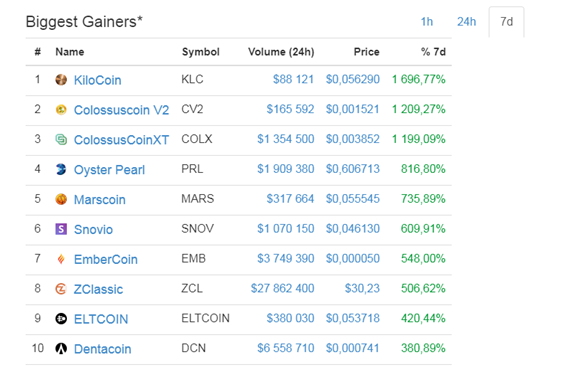 I don’t see a fixed supply. I see mushrooms growing from thin air. Just look at these volumes: 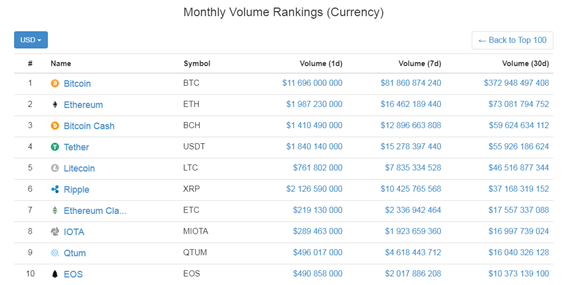 On the other hand, regulation is an inevitability. It may take time, regulators are not known for their speed and agility, but in the end, they must do something.

Or else, everyone will explore tax evasion and fly away from the regulated financial system. This won’t be good for the rule of law. If left alone, crypto currencies might allow the next Pablo Escobar to really become President of Colombia. Since I am not betting on a scenario of no intervention, I believe that regulation will destroy a lot of Bitcoin’s current value.