Tesla has just started to deliver the first batch of Model X units. As frequently happens in high level engineering endeavors, the Model X got around 2 years behind its original schedule.

For a common company, that time and again is struggling with liquidity issues, this could be a very bad sign. However, for a variety of reasons Tesla is not the common company and it was able to weather the 24 months delay without much trouble.

Design of some of the parts was one of the main causes for the delays. Fortunately, design is also responsible for some of the attractions in the Model X: the “falcon-wing” doors and a third row of seats. 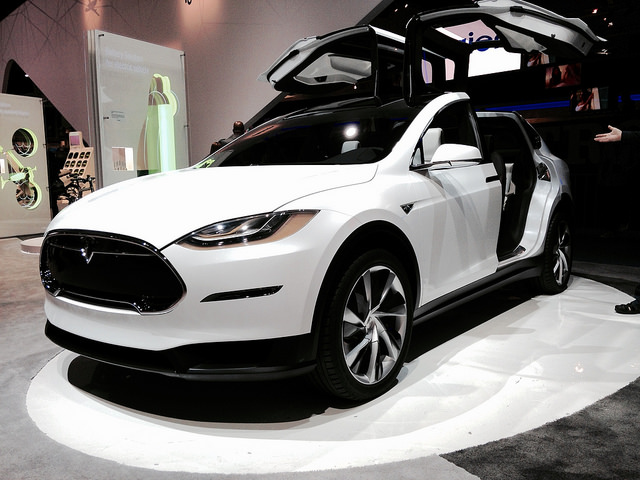 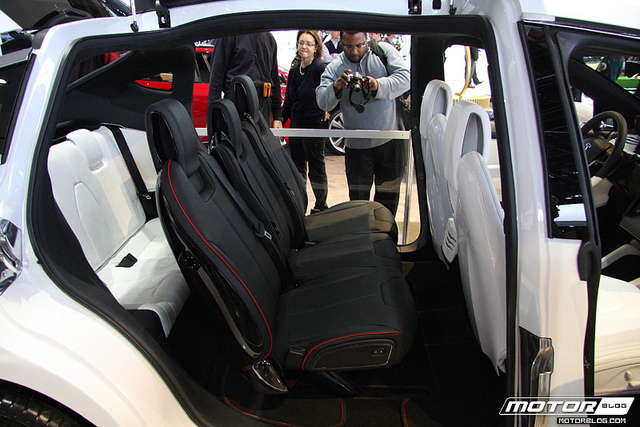 The goal behind these features is to facilitate the accommodation of children in the car and other typical family needs. Design has played an interesting role in Tesla. The company has given a refreshing new perspective to car design by introducing features (including technology) that other traditional constructors have been reluctant about. The end result is a very functional design coupled with refined aesthetics. Other interesting features include:

In my view, the design and technological approach is providing Tesla with a slight edge over the competition. However, it doesn’t seem to be a moat wide enough to protect the company from the traditional problems of the auto industry.

The fresh look on design and the bold decisions regarding technology choices have given Tesla a first mover advantage over the traditional car constructors. However, companies like Audi, BMW and Porsche are starting to bring very competitive offerings to the market. Additionally, Tesla has offered the view that it could challenge the economics of the industry. But so far, it has been a struggle to achieve the break-even point. The company projected to share 60% of the parts with the older Model S during the first stages of development, however, now that the car is on production it only shares around 30% of the parts. This can’t be good news for a company trying to change the economics of the sector.

The expenses on R&D and plant tooling for the Model X had a considerable negative impact on Tesla’s results during the past 24 months. Now, the company can start diluting those costs over the units produced. Only time will tell if the simultaneous production of the Model S and Model X will bring Tesla to profitability because, right now, I find it hard to justify a Market Cap around USD 30 billion.